We’re on track for election of MMDCEs in 2021 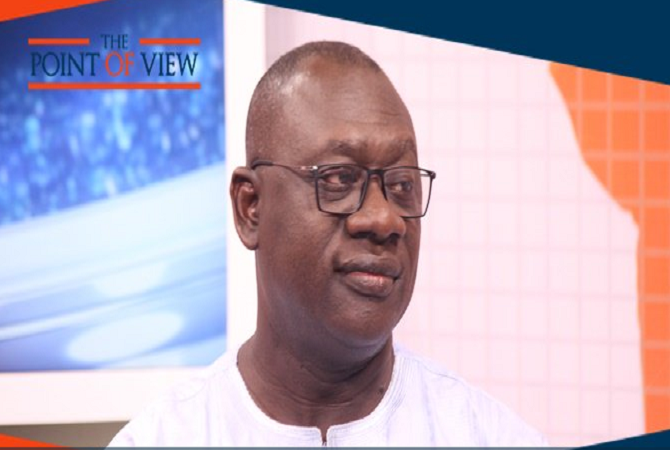 The Ministry of Local Government and Rural Development has said that it is on course for the election of Municipal, Metropolitan and District Chief Executives in 2021.

It said the elections will be made partisan and the relevant constitutional processes are being undertaken to make it legal.

For now, the entrenched Article 55 clause in the 1992 constitution forbids political parties from involving themselves in elections at the district assembly or lower levels of local governance But the deputy sector minister, O.B Amoah, while speaking at the launch of the Institute for Democratic Governance  IDEG’s advocacy document on “the case for multiparty local governance in Ghana” said the bill for the amendment is going through the legal procedure.

“I have the Hansard of 27th September 2018, which contains the bills which were submitted to the speaker for a referral to the Council of State. As I speak, I’m aware the Council of State has responded to the bill, and it is for the Attorney General to publish this bill, the Gazette, at least for 6 months as required under the constitution,” he said.

Some analysts have spoken against the government’s plan to make the election of MMDCEs partisan, but O.B. Amoah has insisted that the election process will be chaotic if not made partisan.

Making a case for the election to be held on a partisan basis on Point of View last month, he said: “If you want to elect MMDCEs and it is non-partisan, it might be chaotic. We may end up with so many candidates. In a district we may end up with about seven contestants…and no one can stop them because it is non- partisan, you cannot say one person should step down.”

He further indicated that the decision to make the election of MMDCEs partisan was not a new thing as most District Assembly Elections are usually held on a partisan basis.

“If you have been following what is going on, in 1998, there were no political parties. From 1992 to till date some of us have been observers. Every District Assembly Election, we pretend it is non-partisan but parties line up against candidates. We know where each member of the Assembly stands, who brought them to the party, and which parties sponsors which candidates to be in the Assembly. Whether it is NPP or CPP. Except that the constitution does not allow it so we pretend.”