Smoked meats can cause cancer – Dietitian 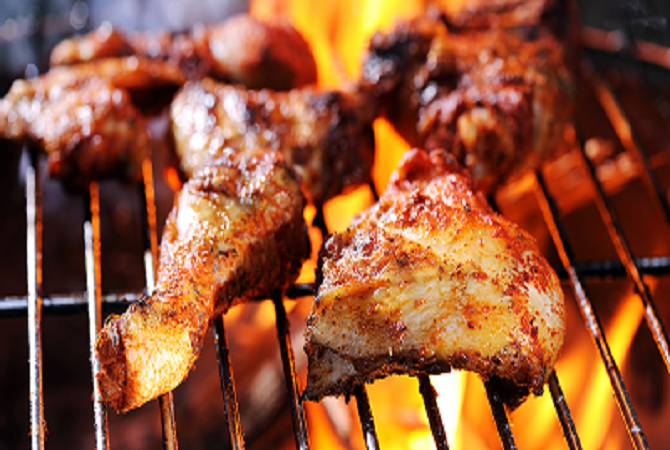 A dietician at the Urgent Care Private Hospital, Samuel Hanyor has cautioned Ghanaians to be measured in their intake of smoked meats since they contain carcinogenic substances.

According to him, a study conducted by The American Cancer Society revealed that consuming high amounts of smoked meat and salted fish increases one’s risk of getting stomach cancer.

In an interview with Graphic Online in Accra, Mr Hanyor said smoke is very dangerous especially when it goes through food and added that “it can lead to the development of cancer if we don’t take this issue seriously.”

According to him, a study conducted by the Harvard School of Public Health also pointed out that eating smoked meats or processed meats increases one’s risk of stroke, heart disease and type 2 diabetes significantly.

Mr Hanyor explained that the Polycyclic Aromatic Hydrocarbons (PAHs) which are mostly produced when one has flames over food is very dangerous to the human body.

Polycyclic aromatic hydrocarbons, according to information sourced from the internet, are made whenever substances.

Mr Hanyor, however, advised that instead of people over consuming smoked meats or fish, they could rather opt for fresh fish.

He also cautioned Ghanaians to refrain from the practice where they only seek medical assistance when their conditions are getting deteriorated.

He said early medical intervention could help save many cases that have led to people’s deaths.